Mobipunkt is one of the largest resellers of second hand Apple products in Estonia.

All of our devices have been thoroughly inspected and all features work such as the screen, Wi-Fi, camera, buttons, and all other features (if there is a problem with the device, it is mentioned in the product description of the device). The battery is in perfect condition or has been replaced for a new one.

The appearance of the devices is divided into three categories: Grade A, Grade B and Grade C. 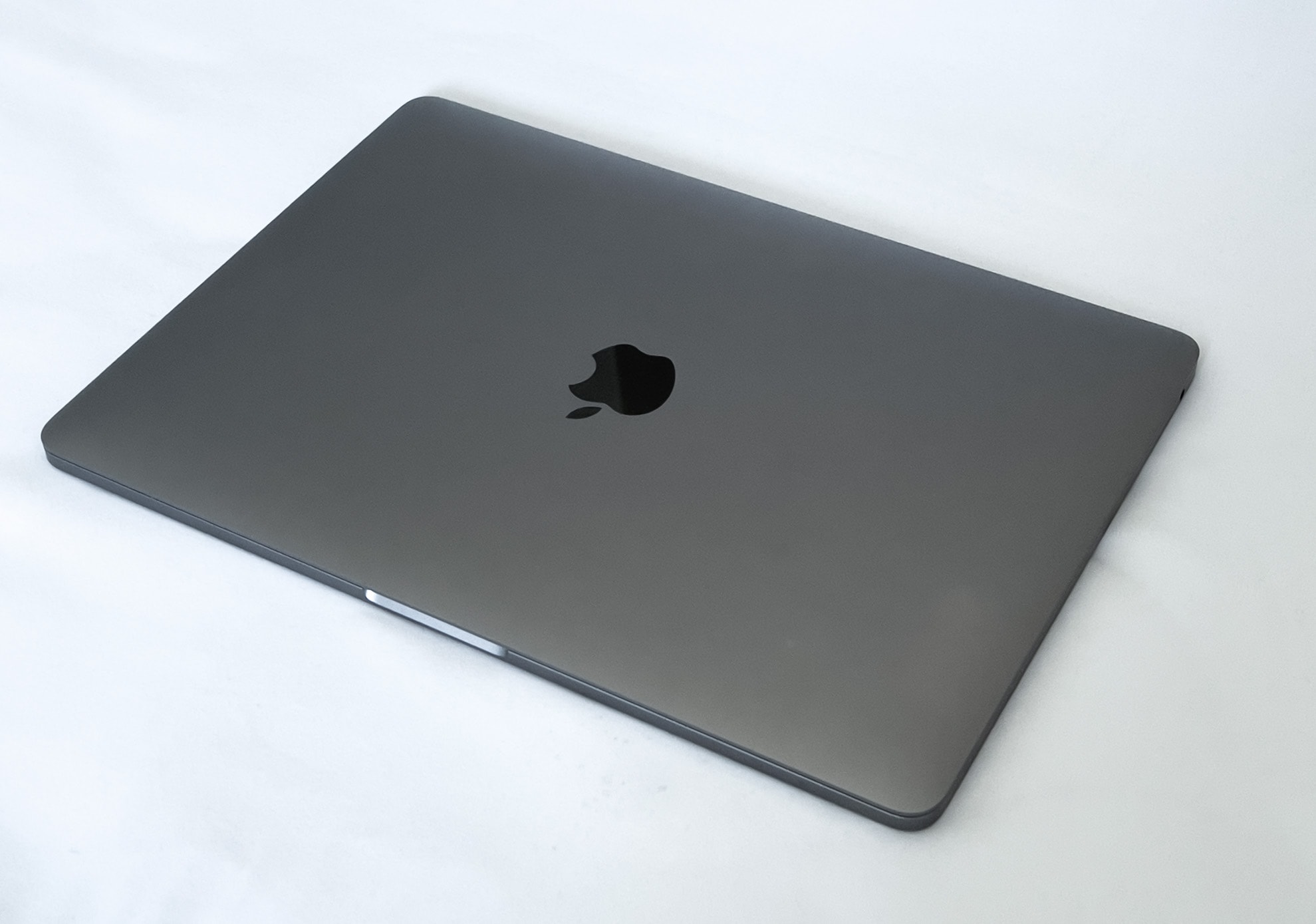 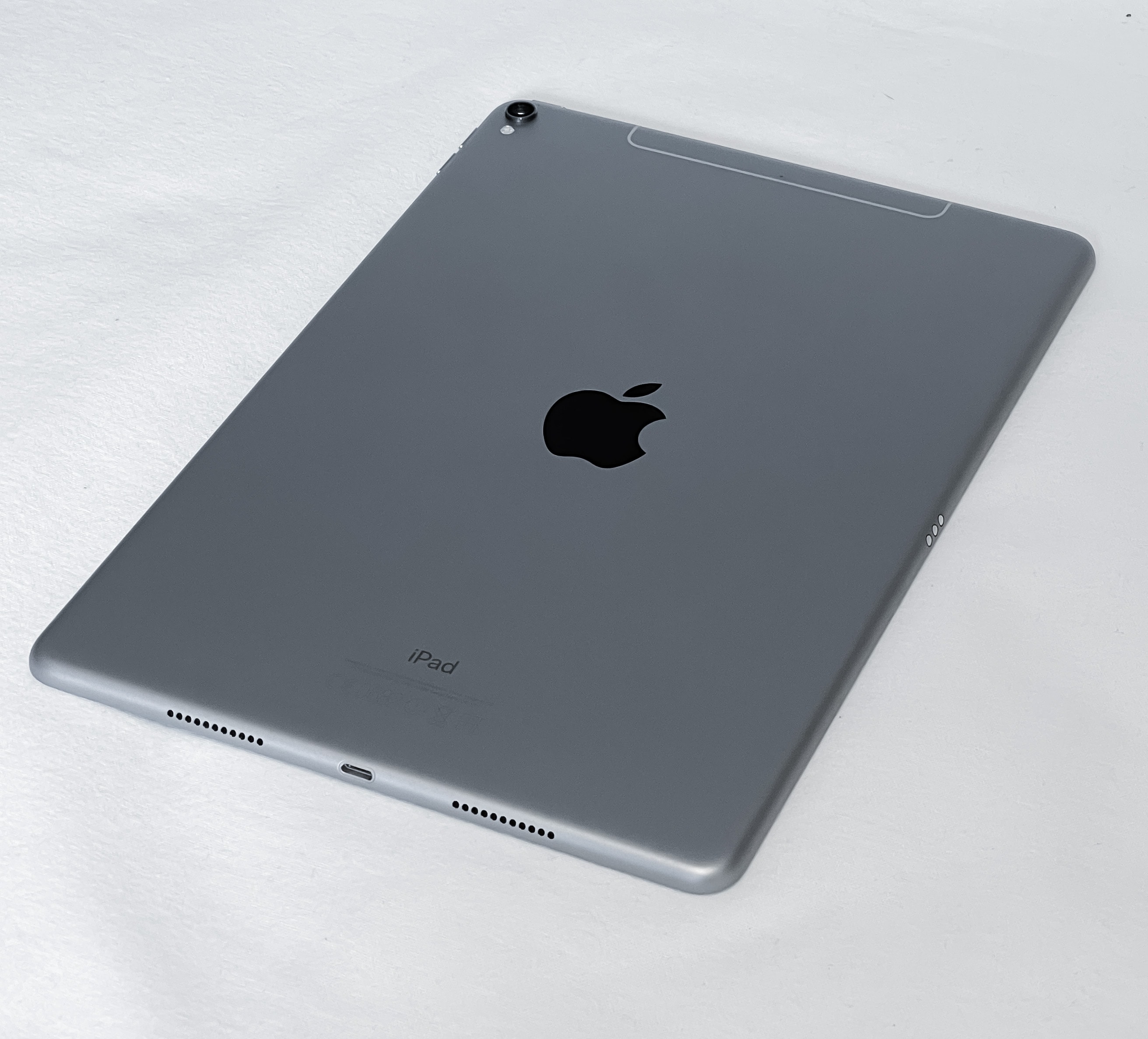 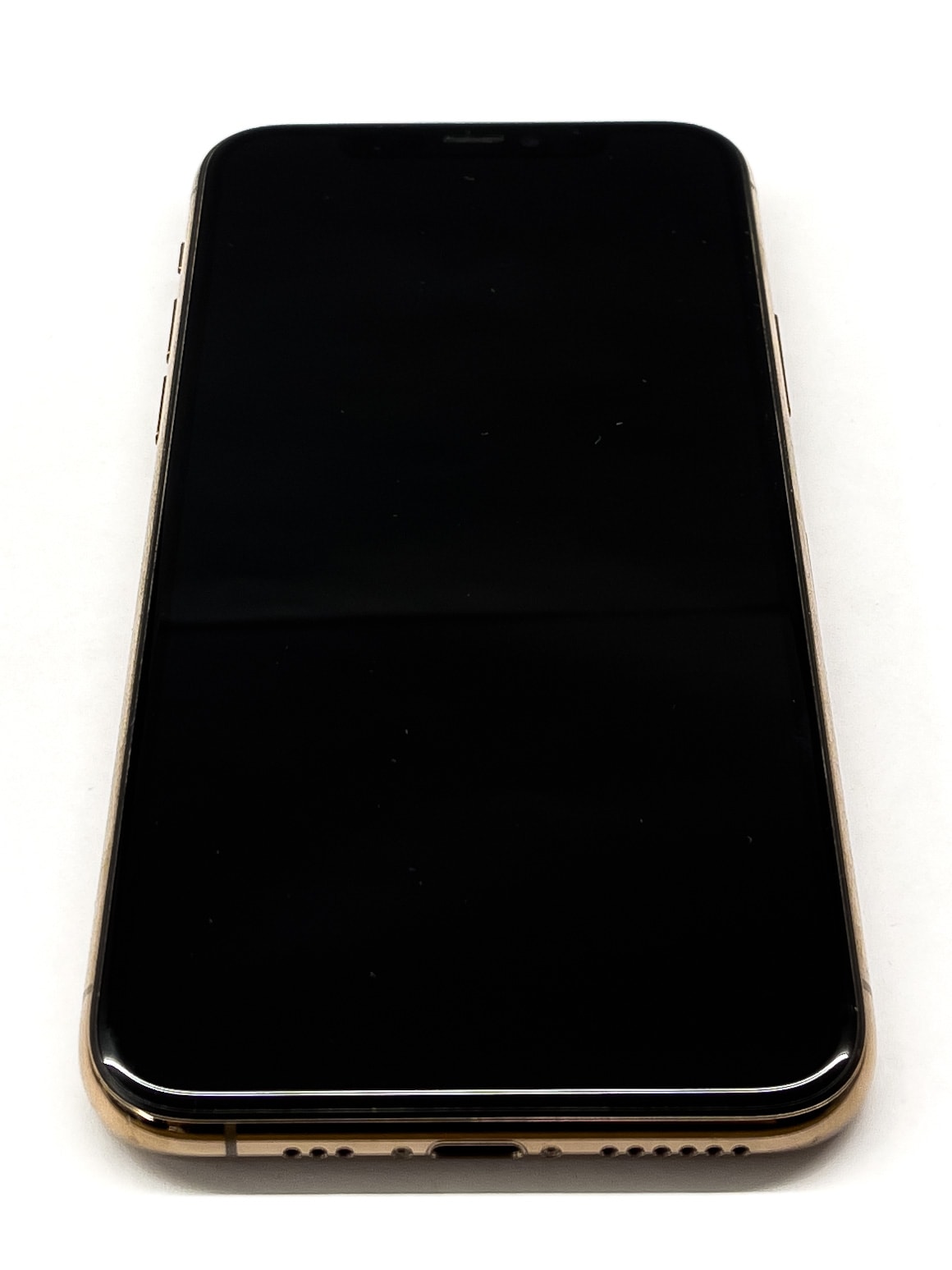 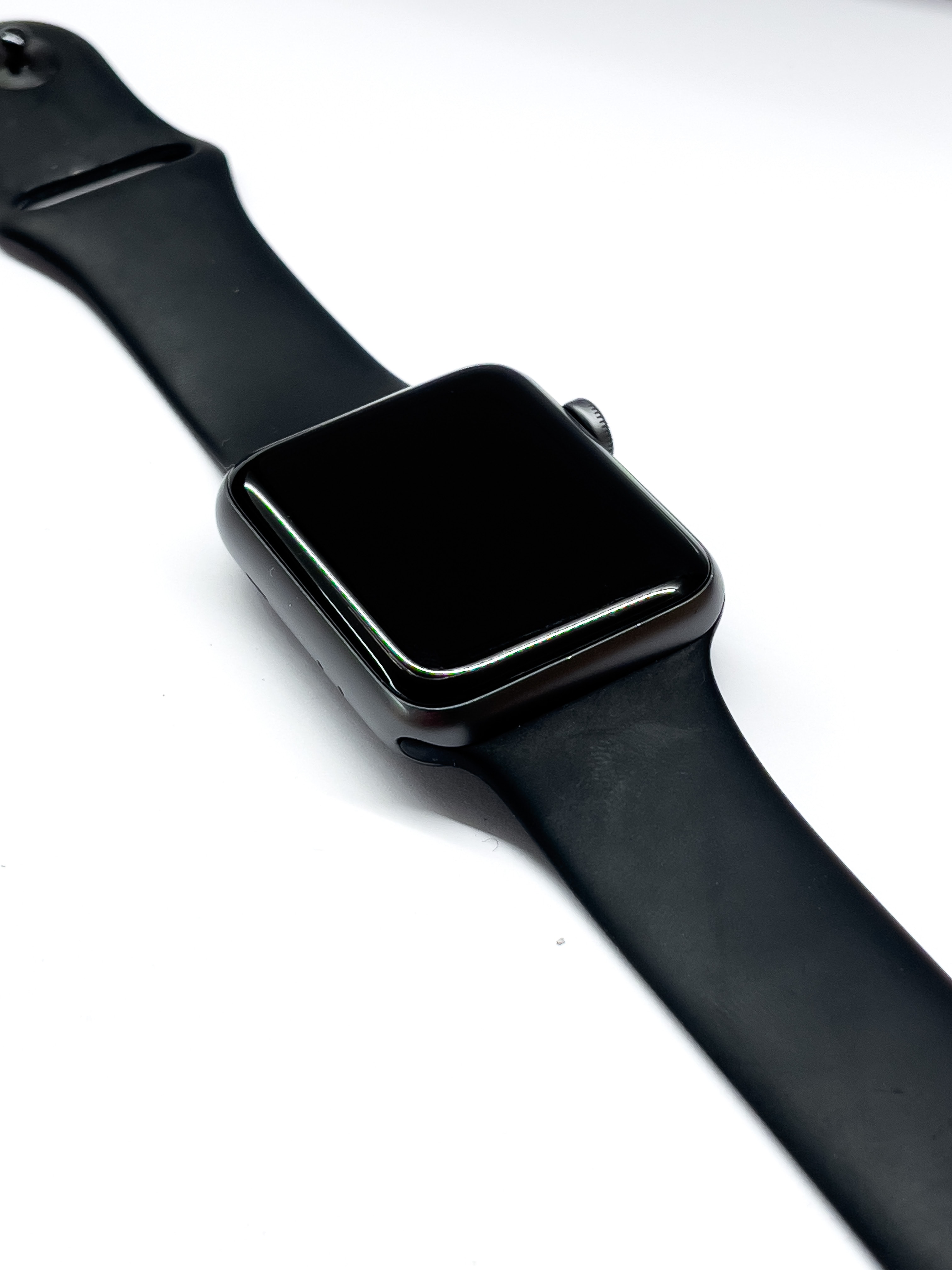 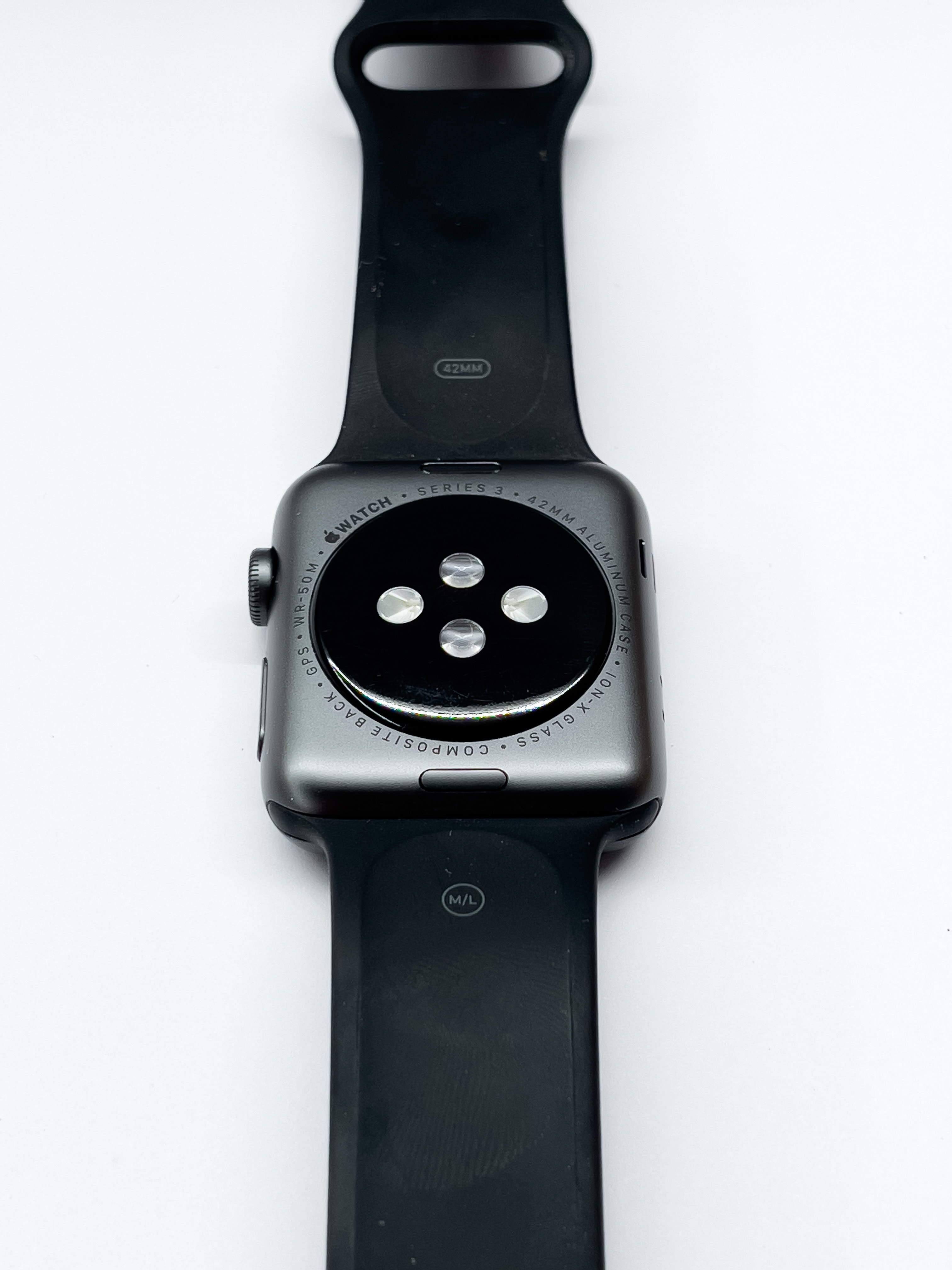 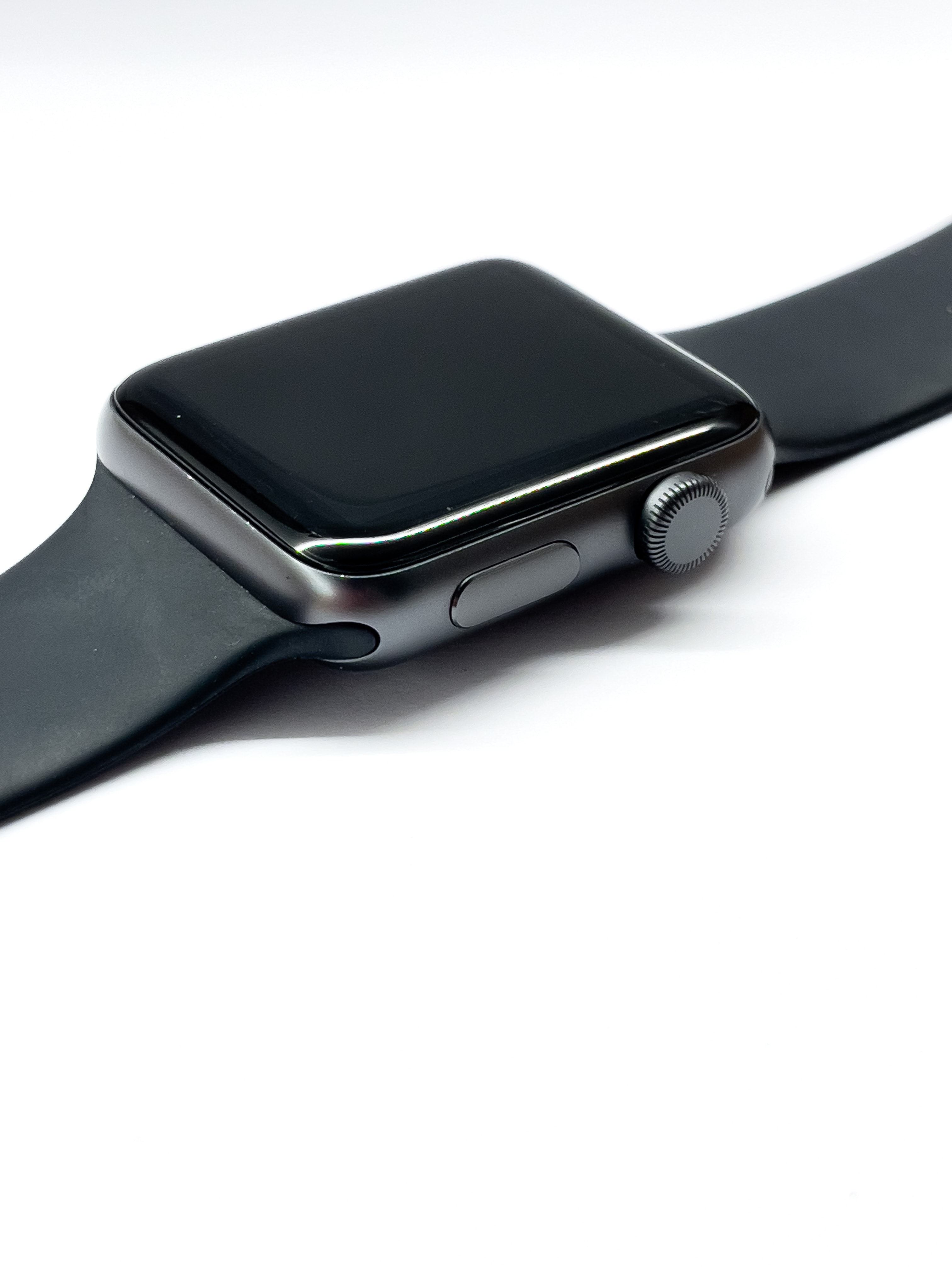 Frame
The frame has no signs of wear, strong scratches and/or nicks. There may be a few scratches the size of the thread that are not noticeable.


Screen
The screen has no signs of wear, nicks and severe scratches. There may be a few thread sized scratches that are not noticeable. 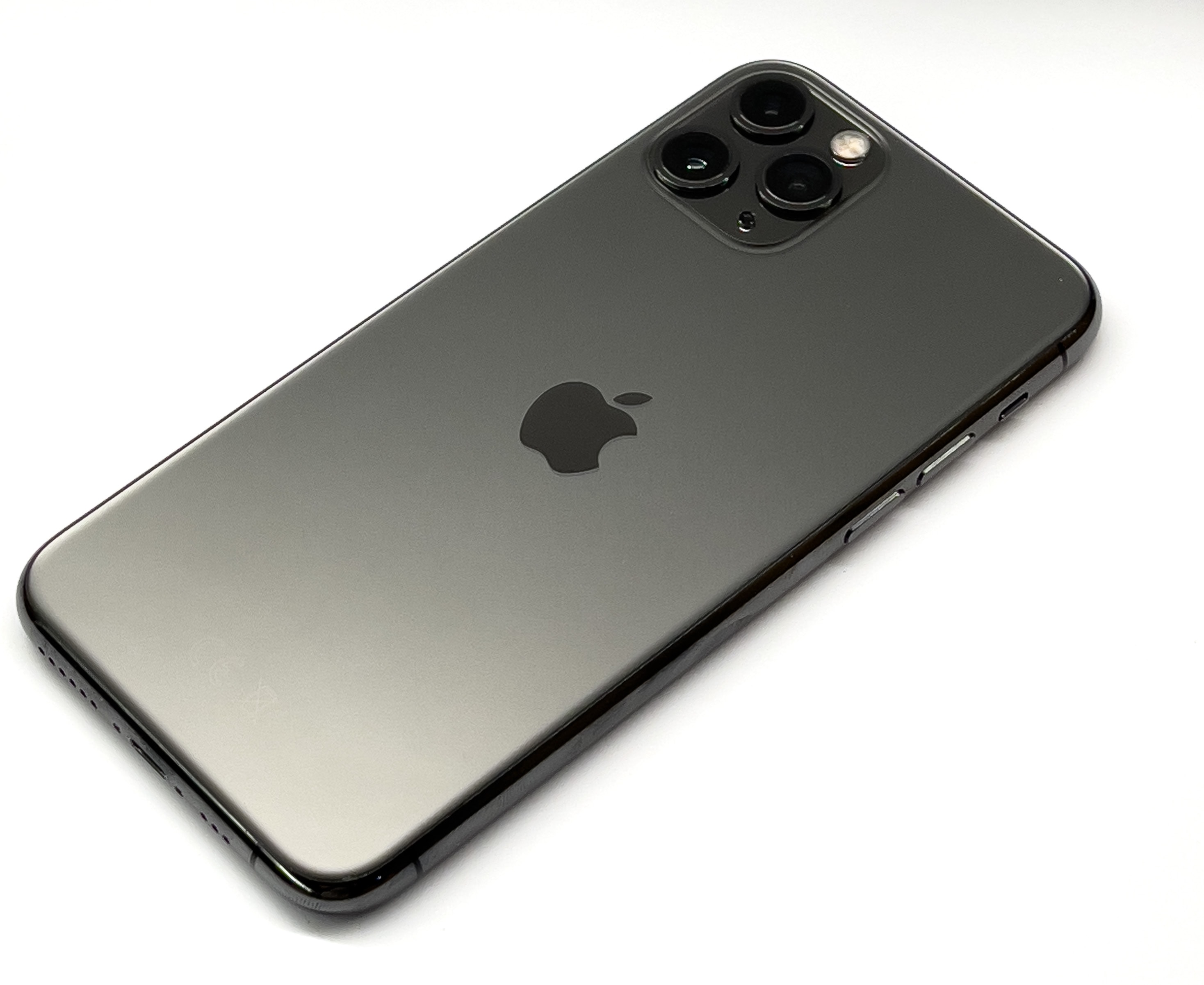 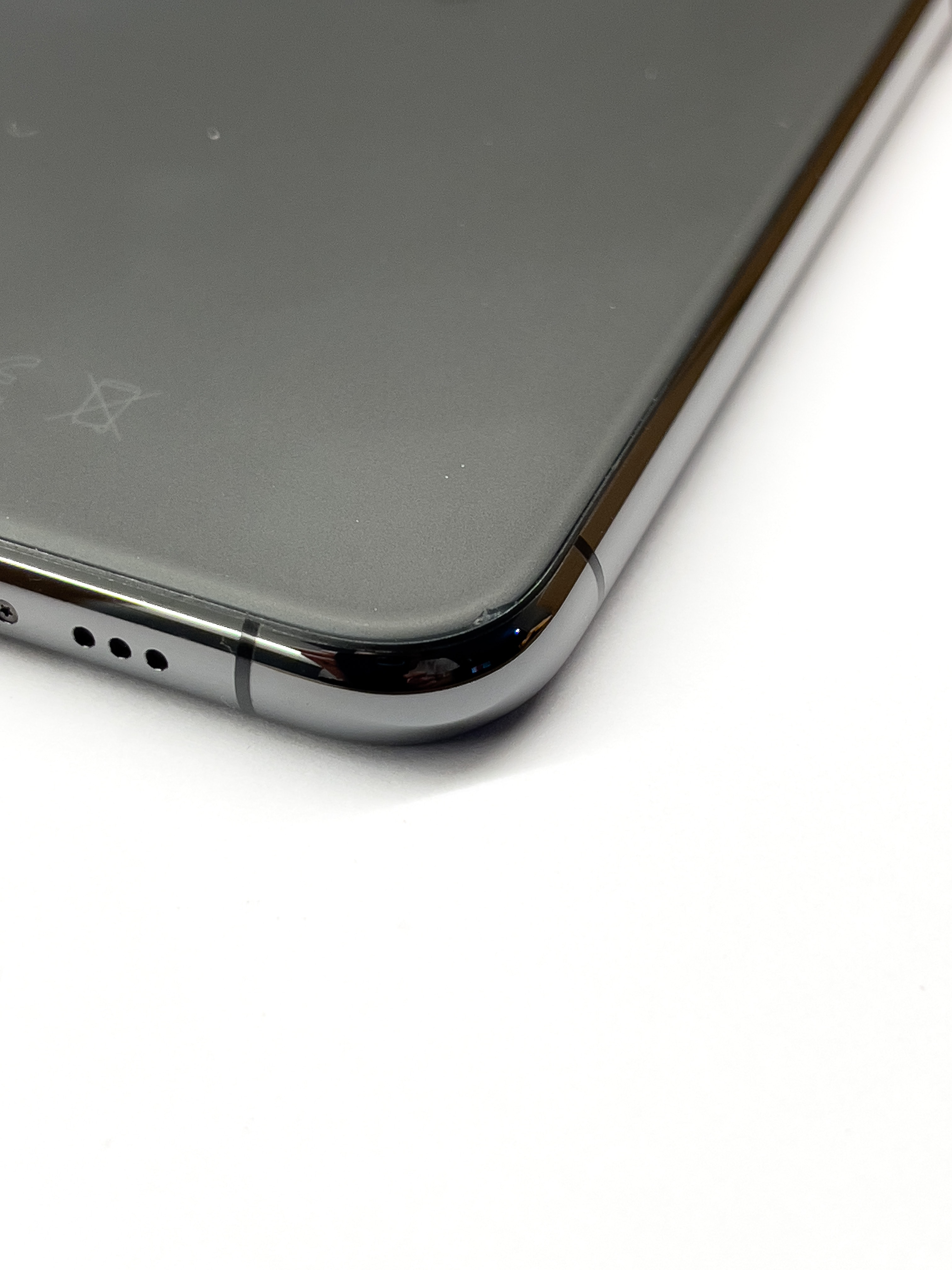 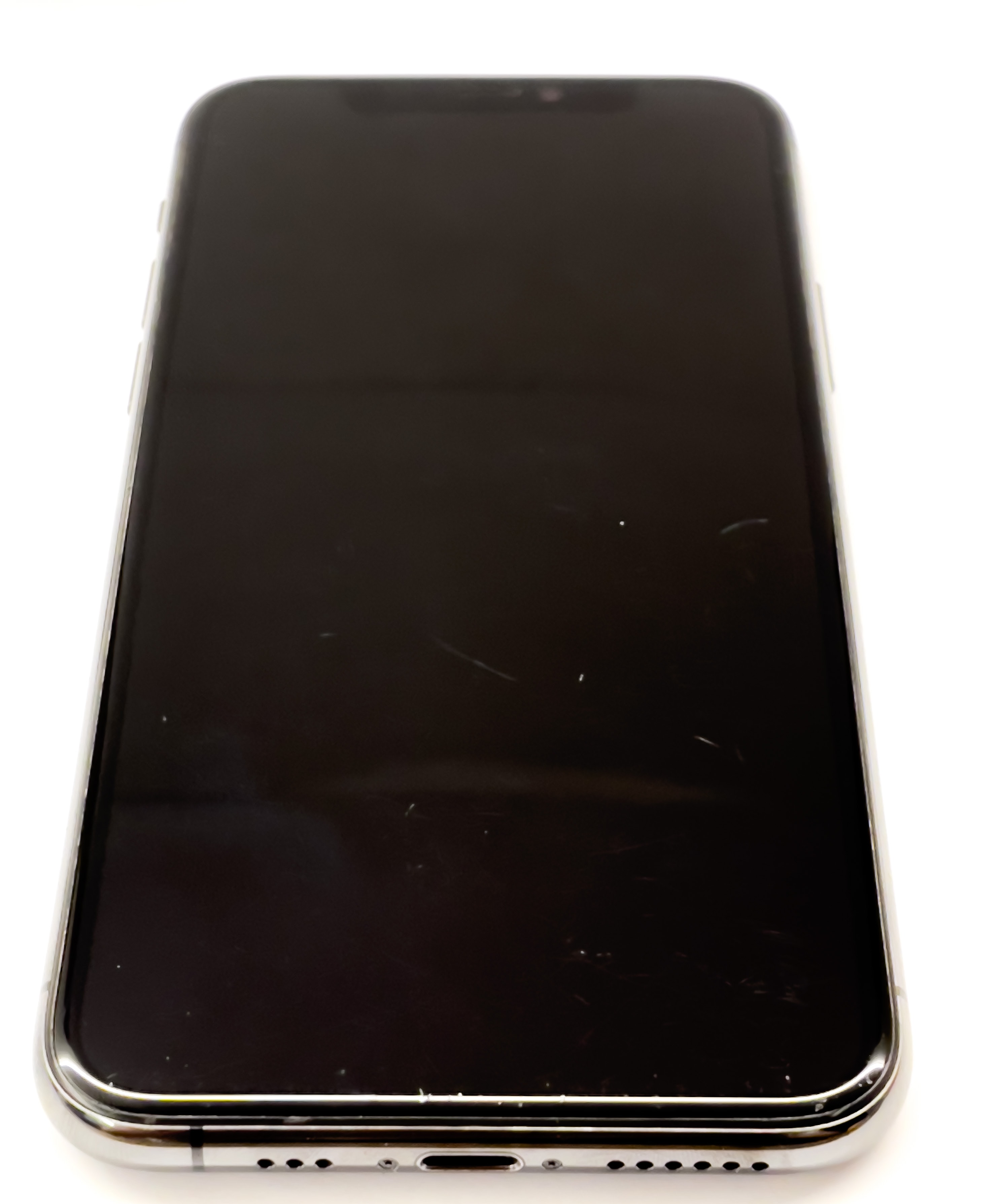 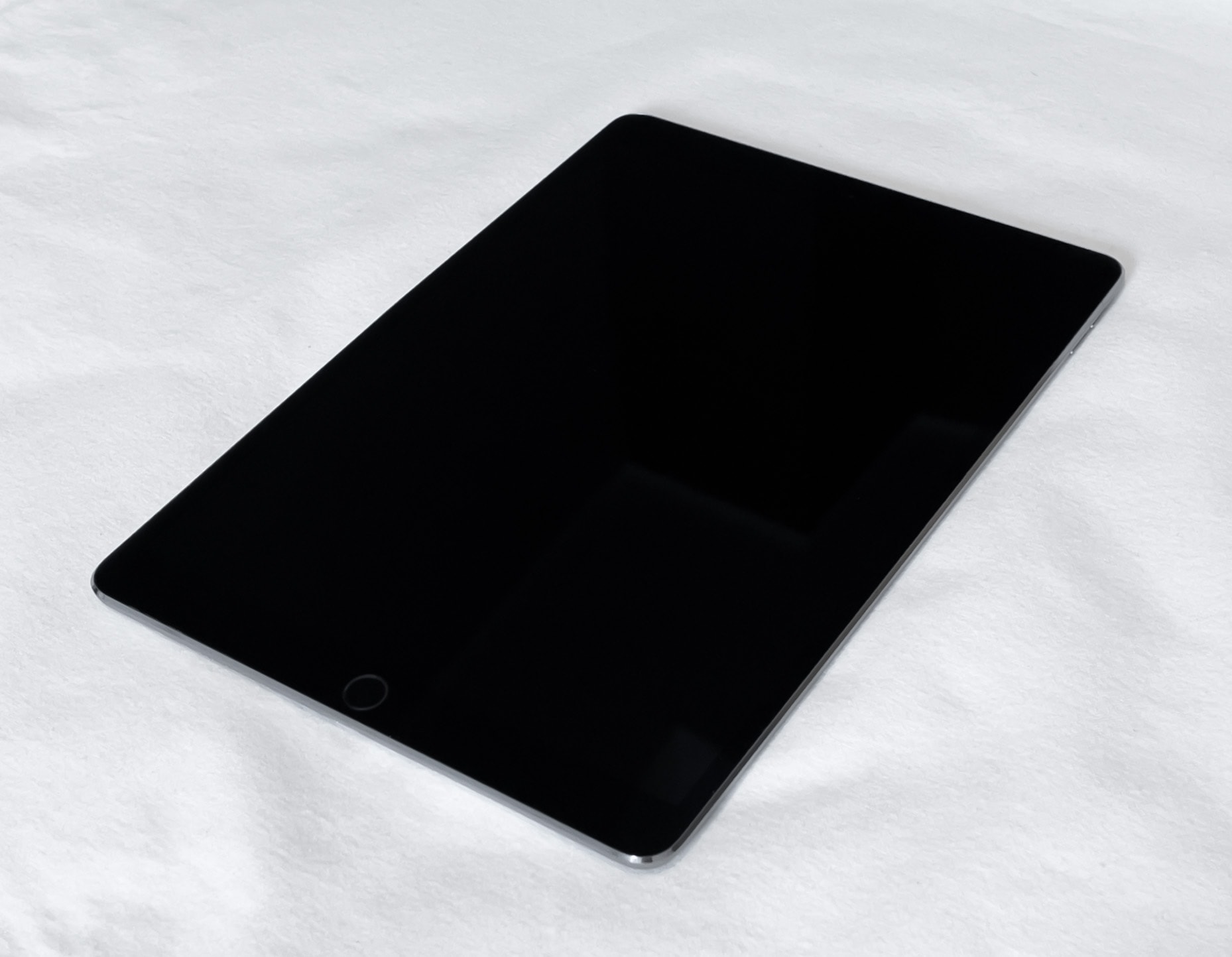 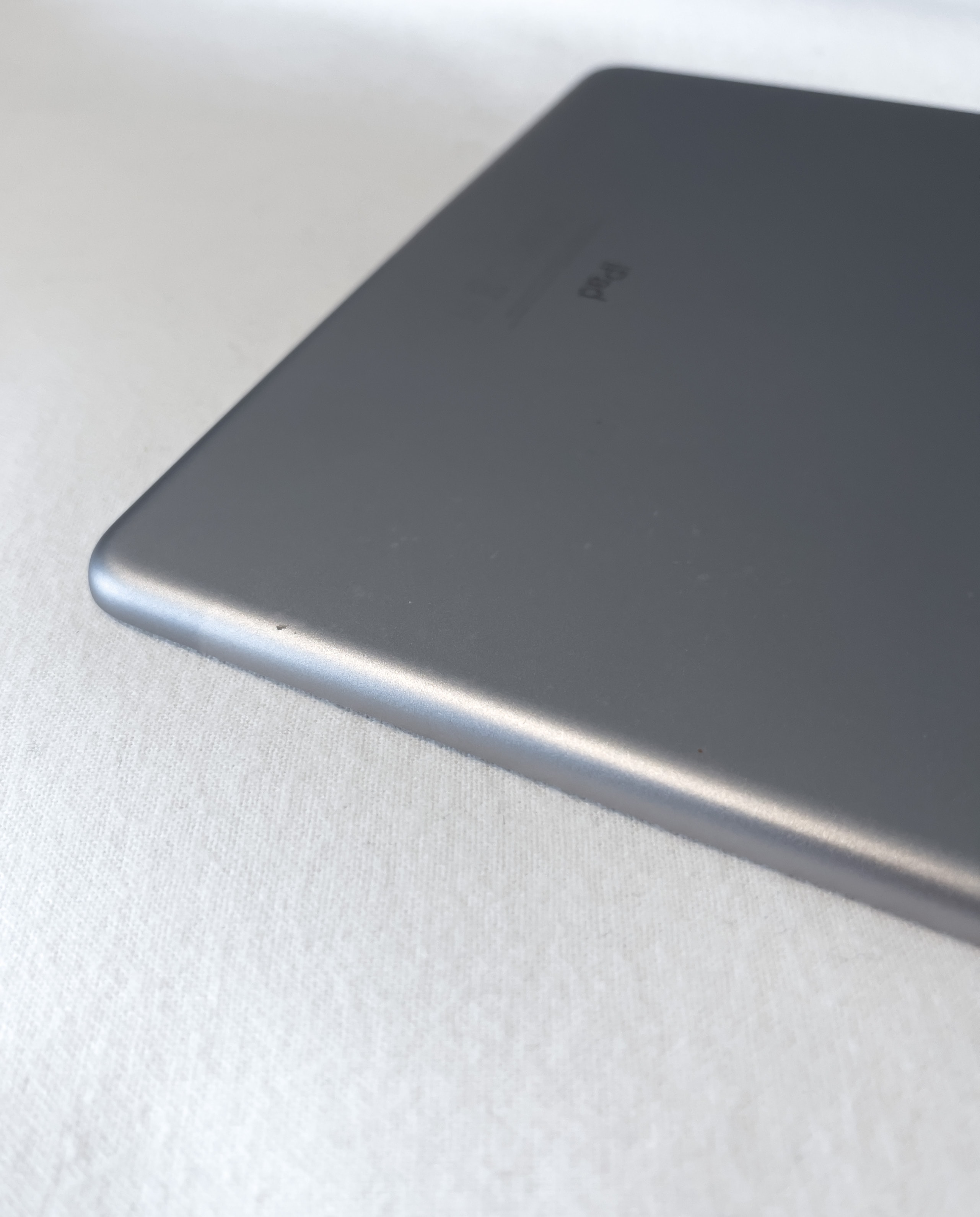 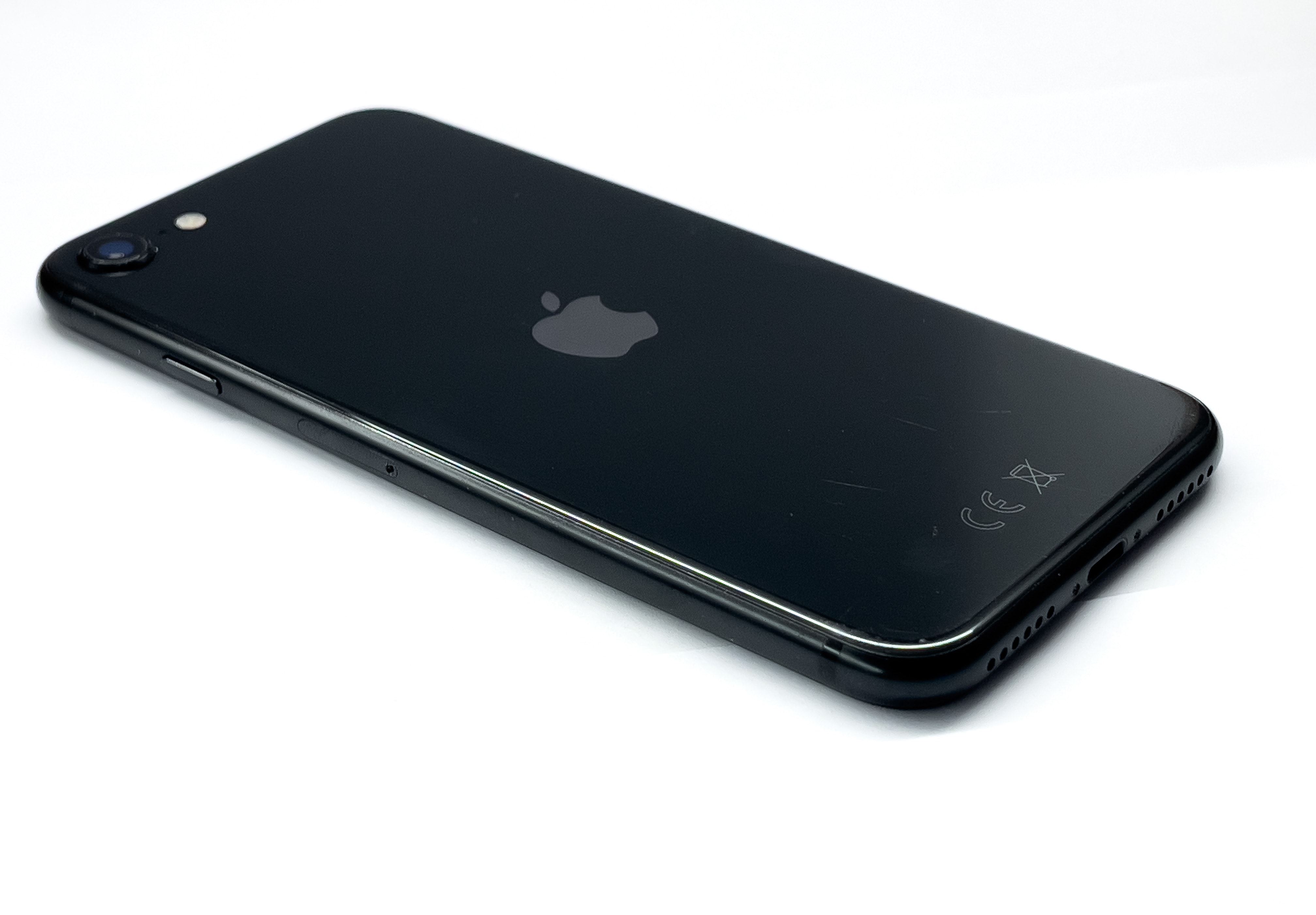 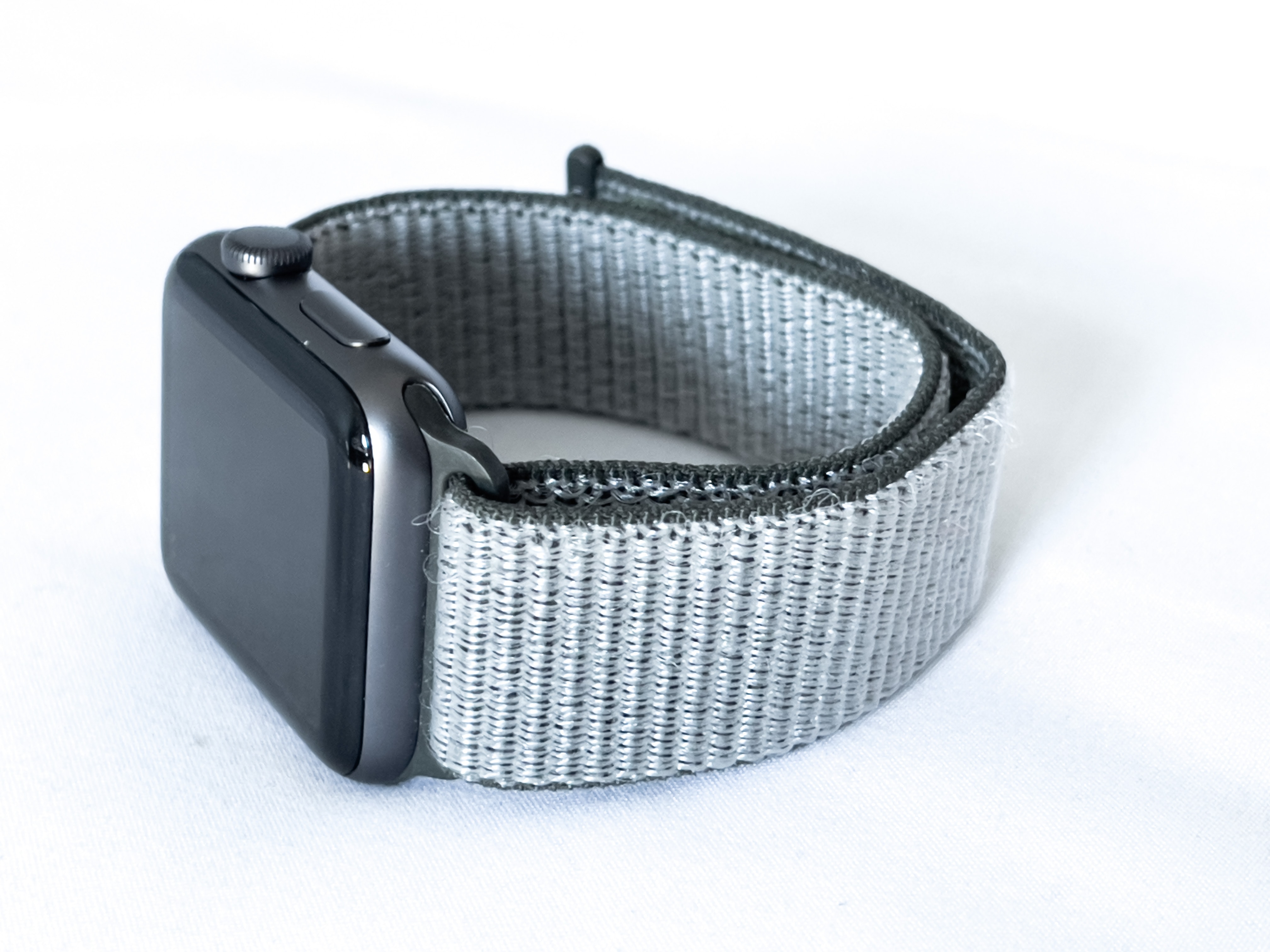 Frame
The frame is in good condition. There are marks on the frame of the device from natural usage. There may be slight scratches and/or a single delicate dent.


Screen
The screen is in good condition. There may be some slight scratches on the screen of the device. There are no signs of major wear, nicks and / or severe scratches. 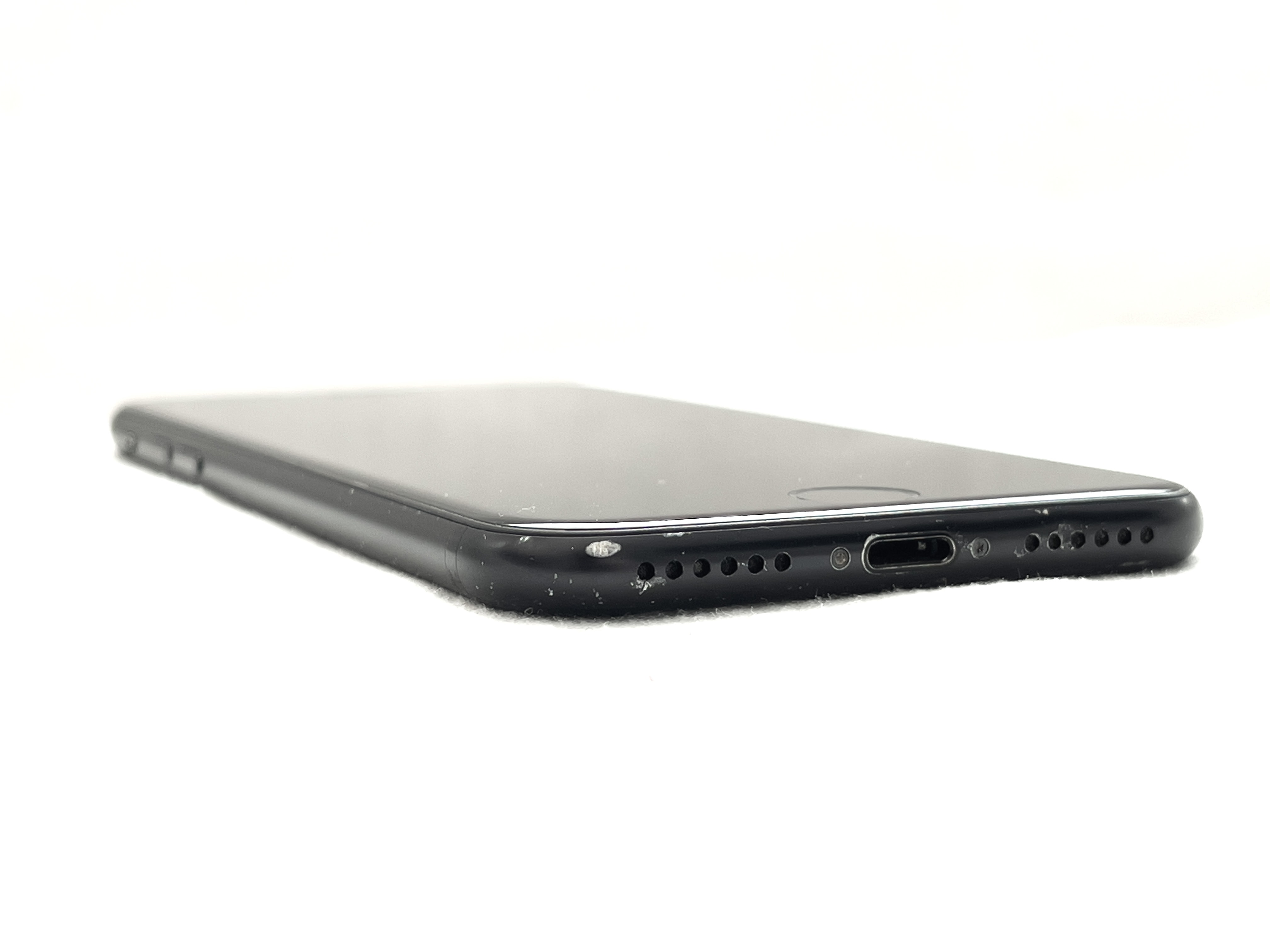 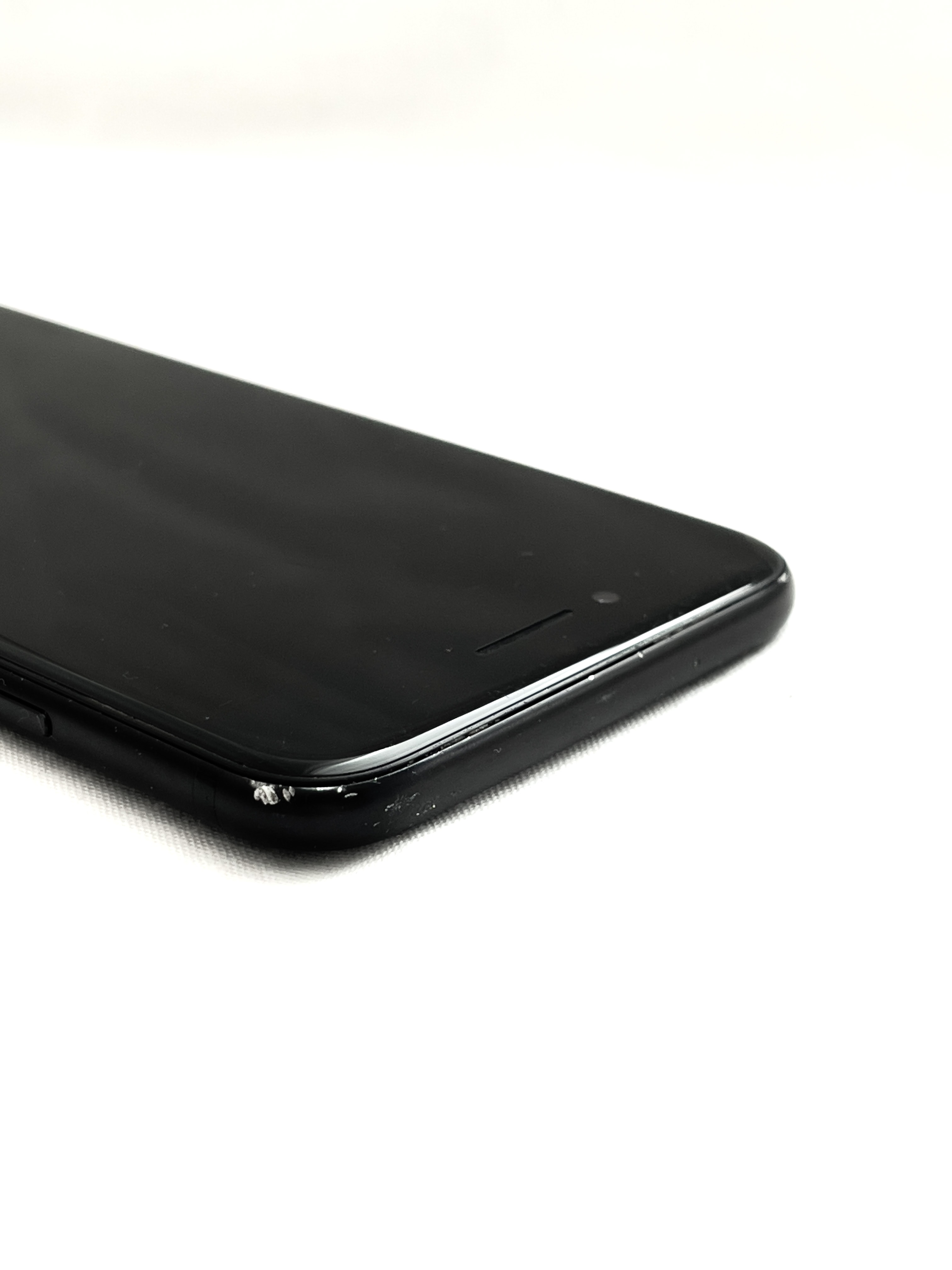 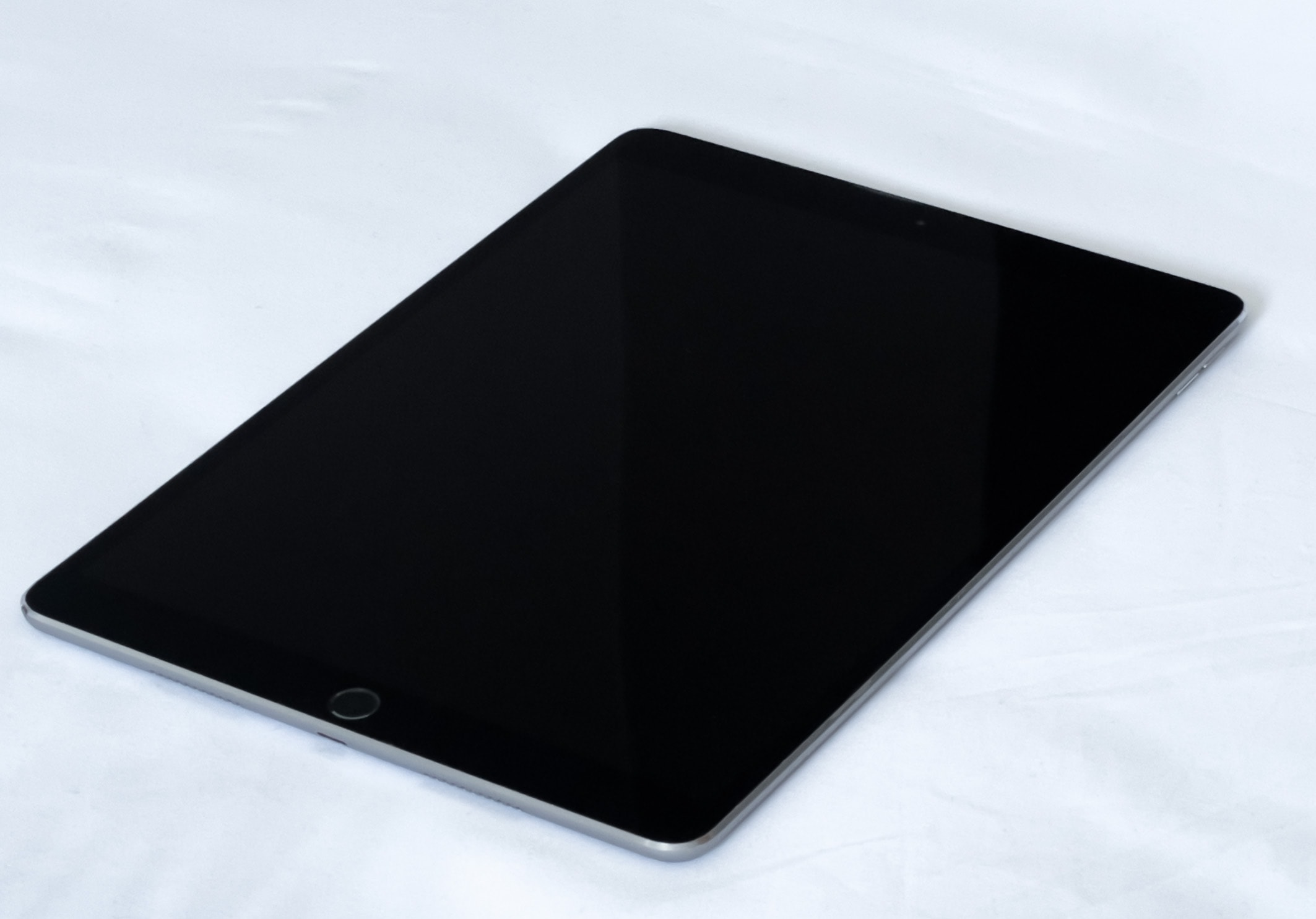 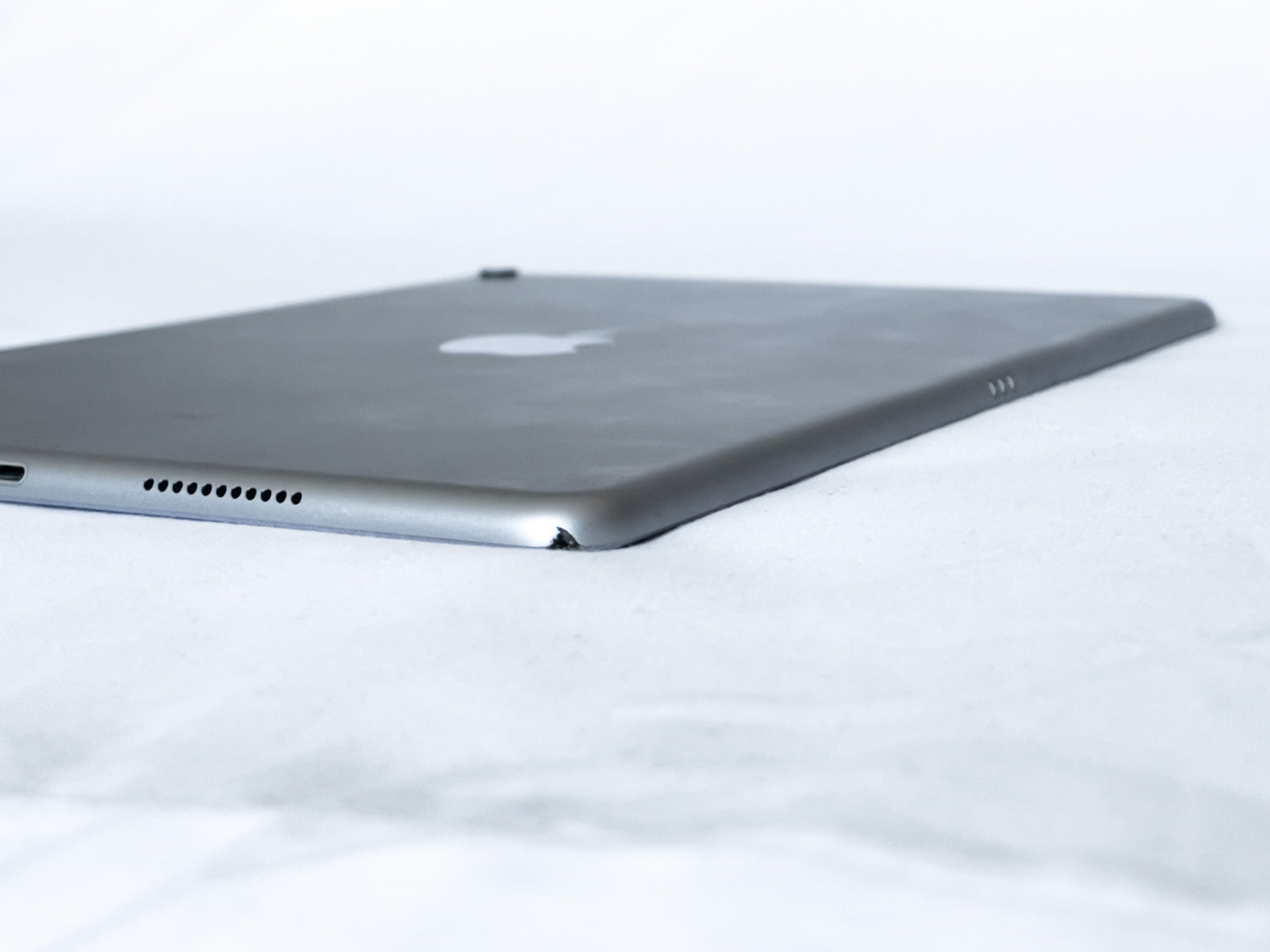 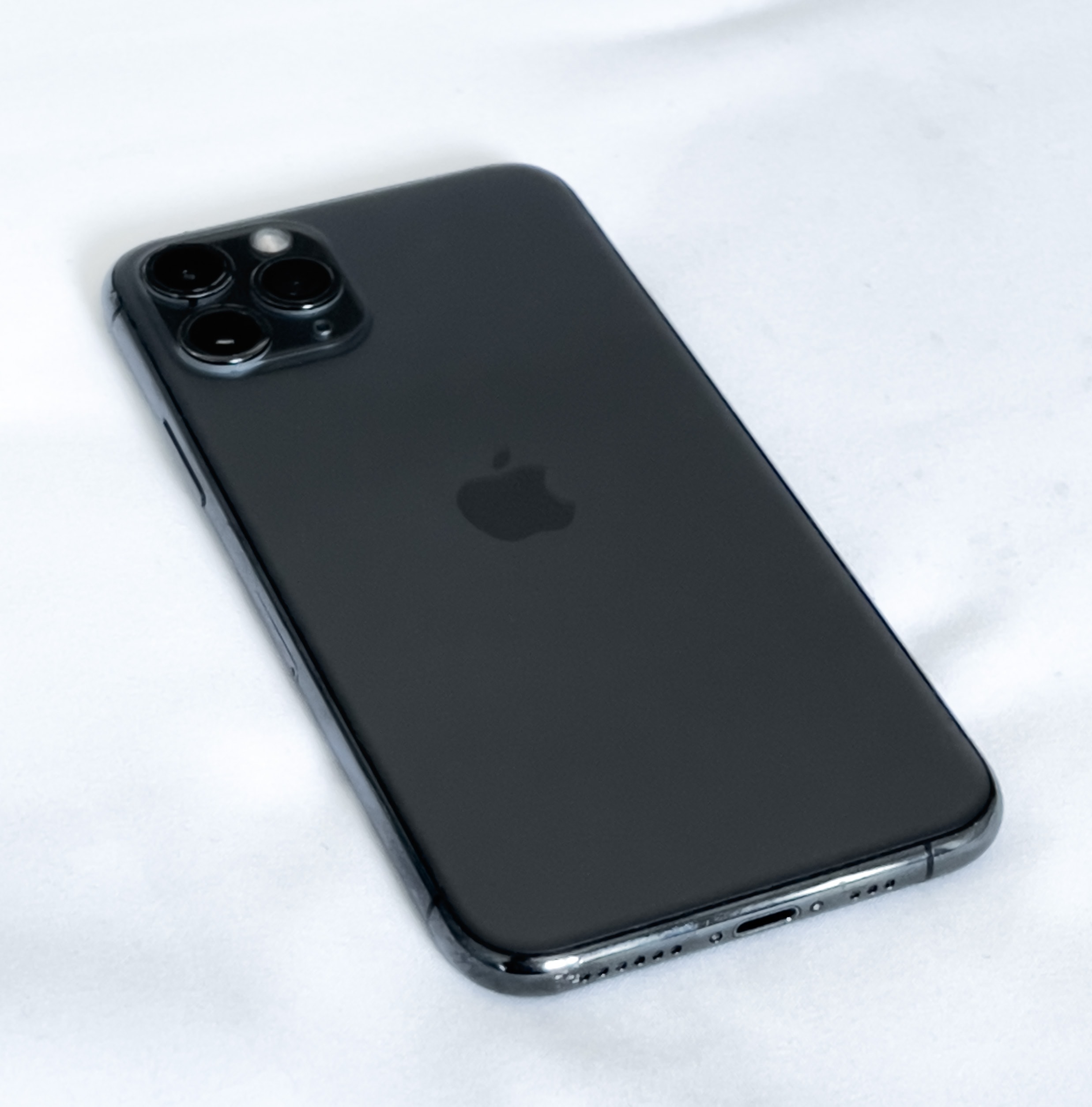 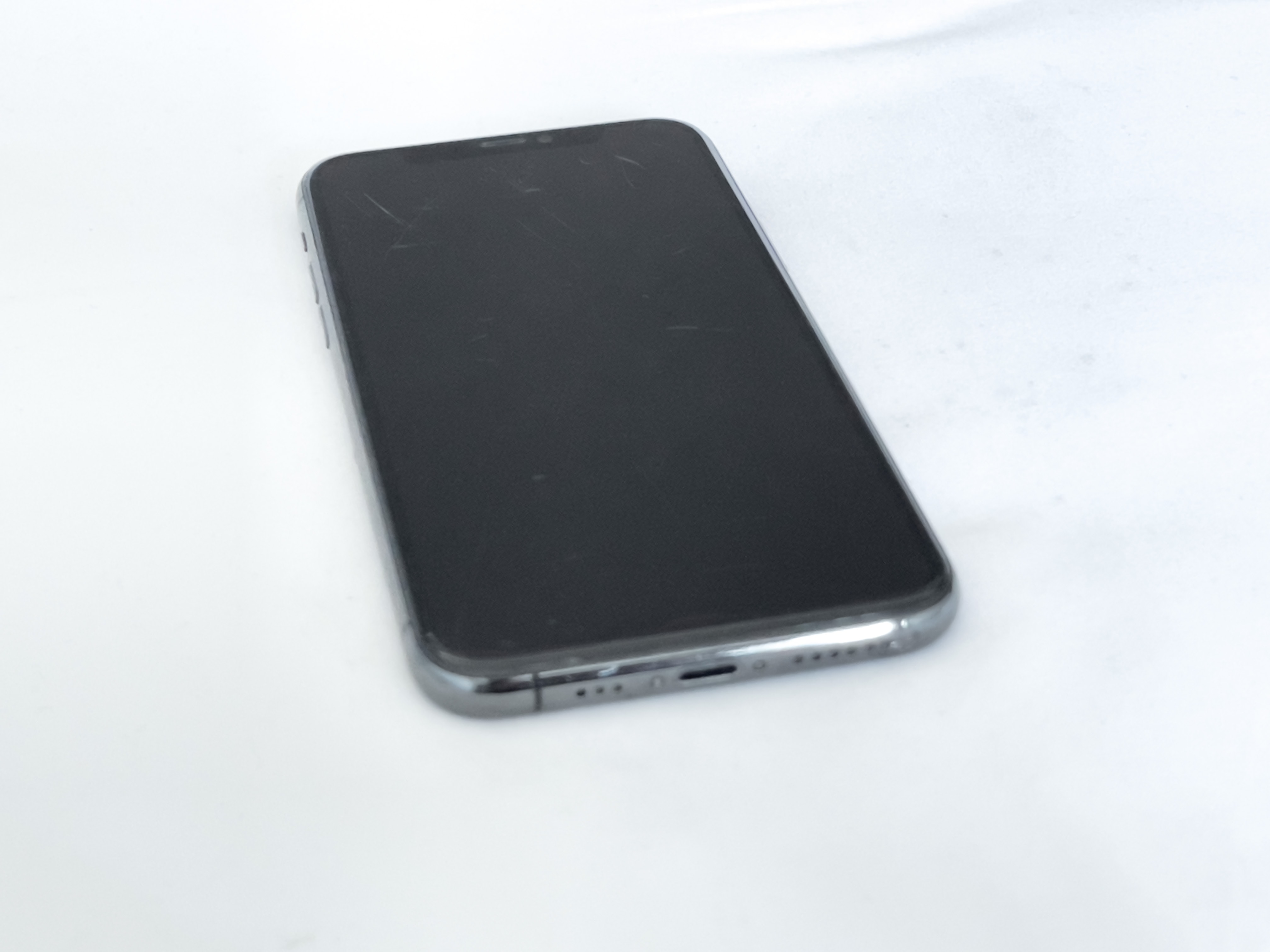 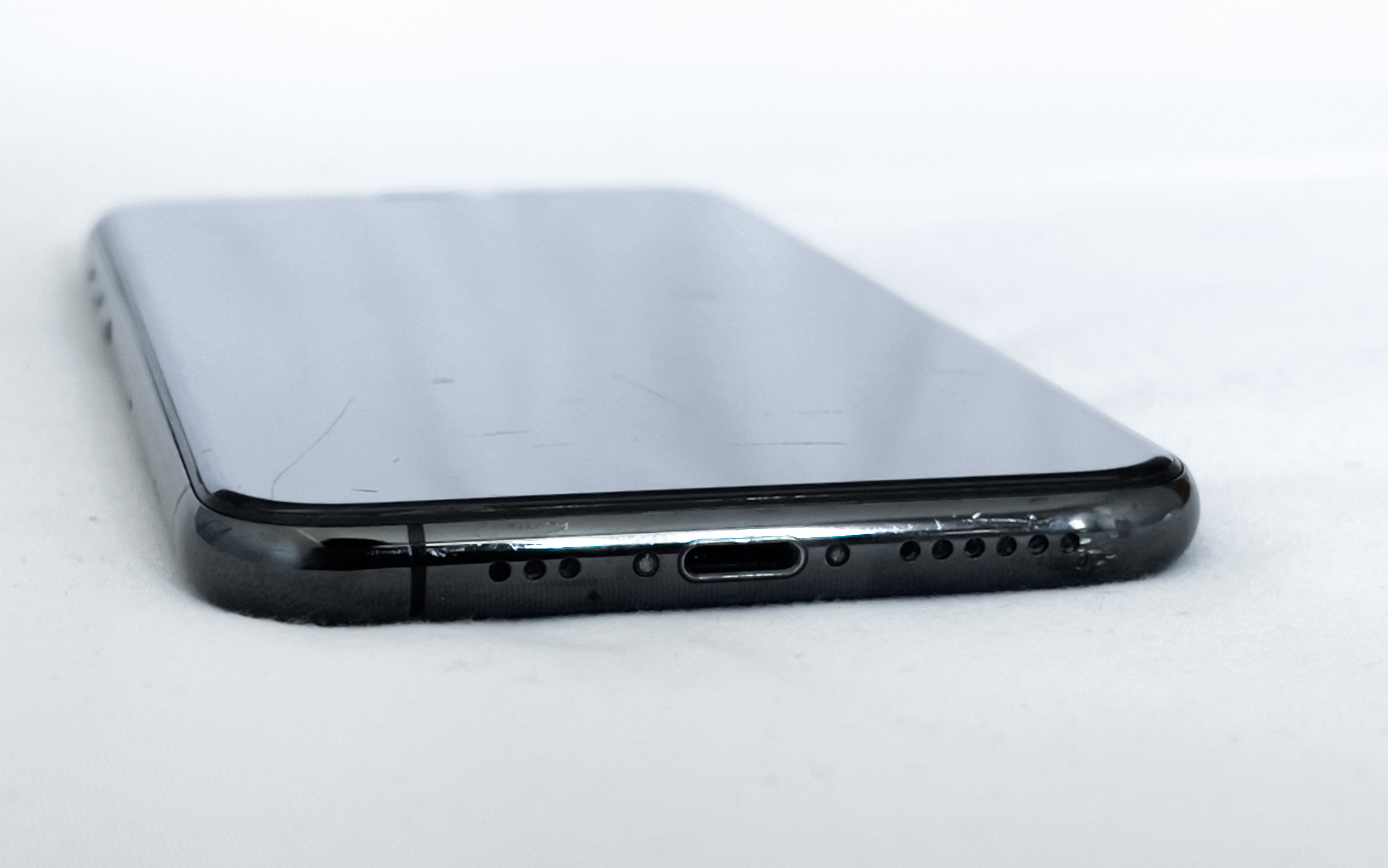 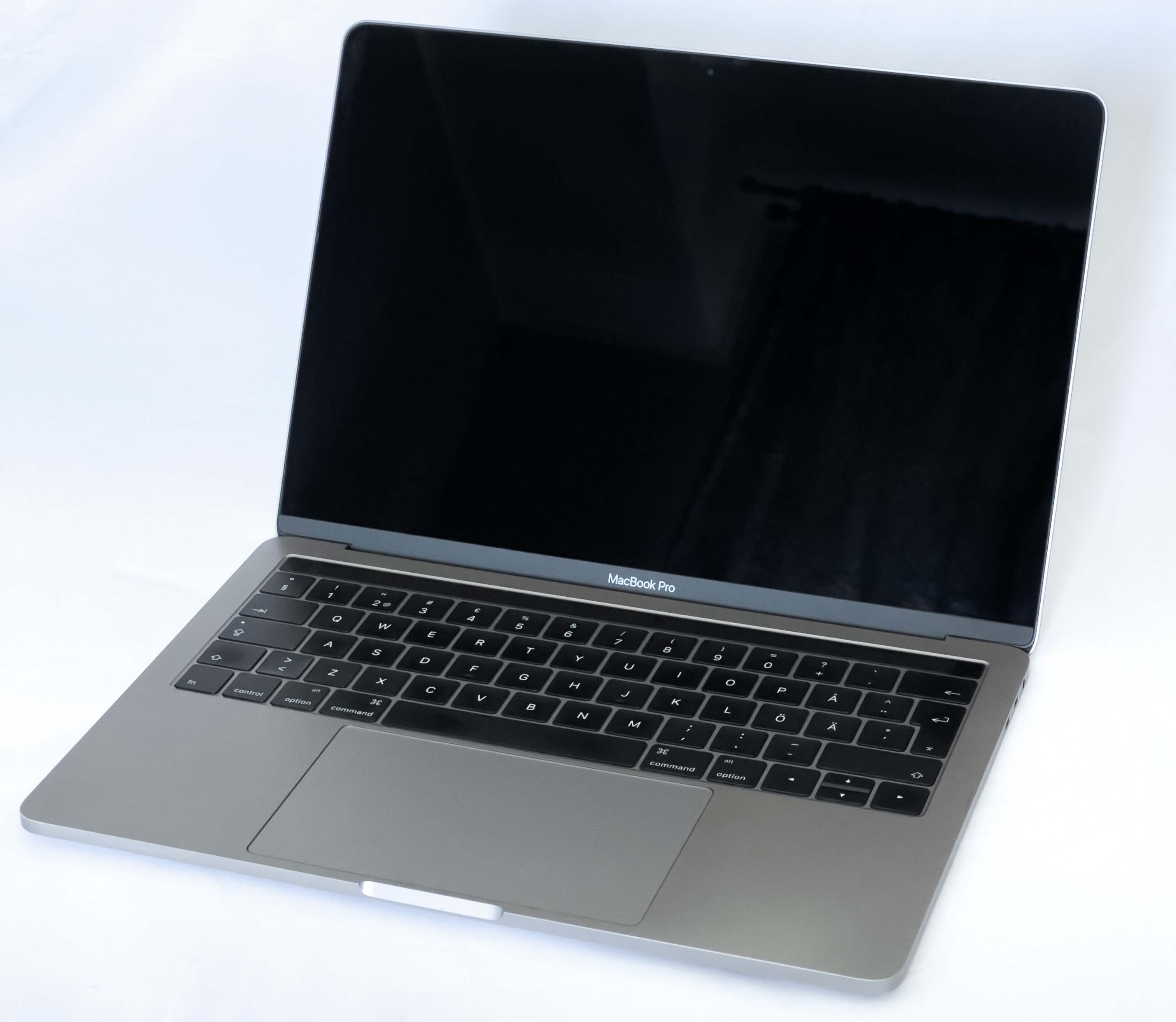 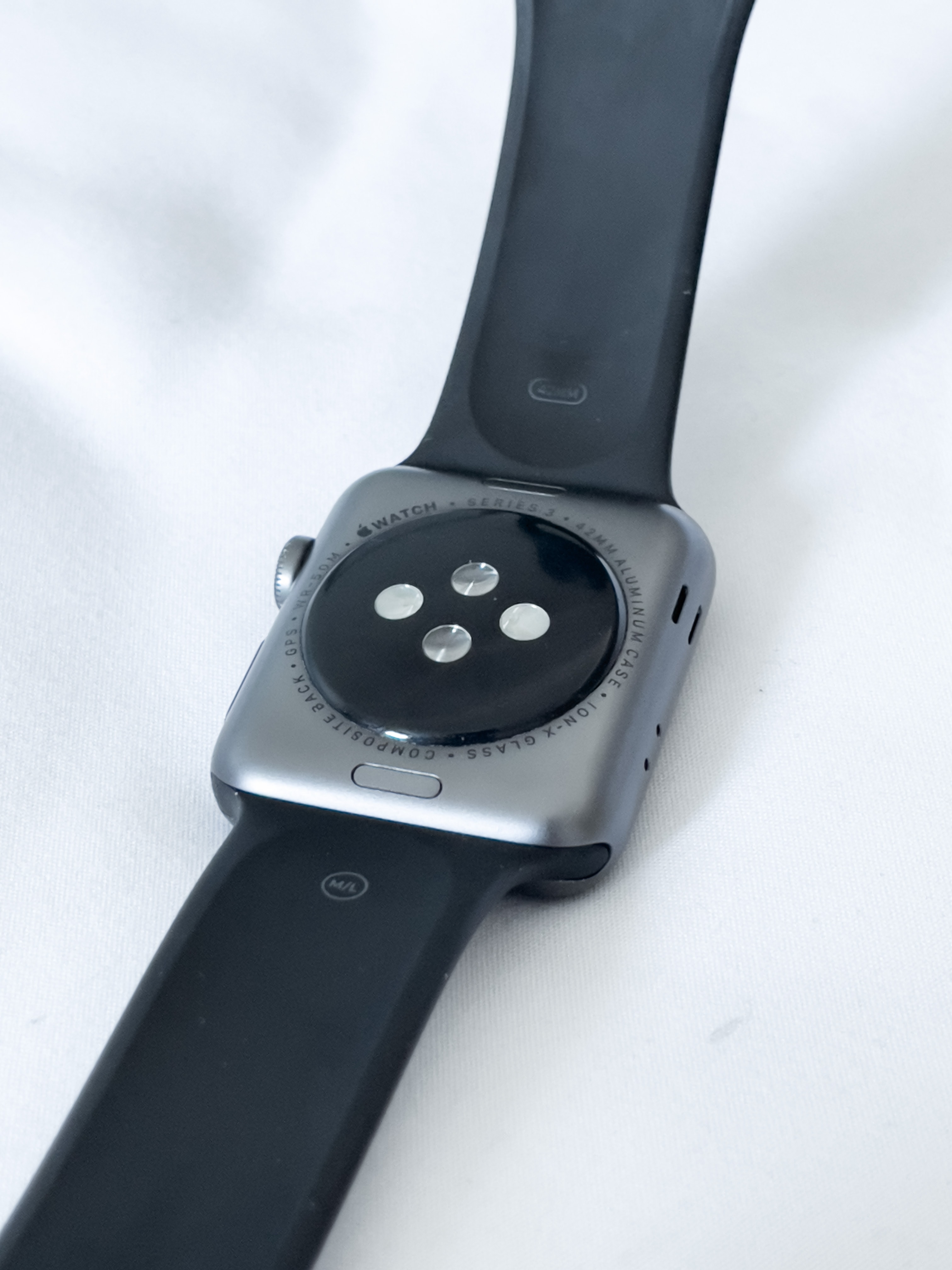 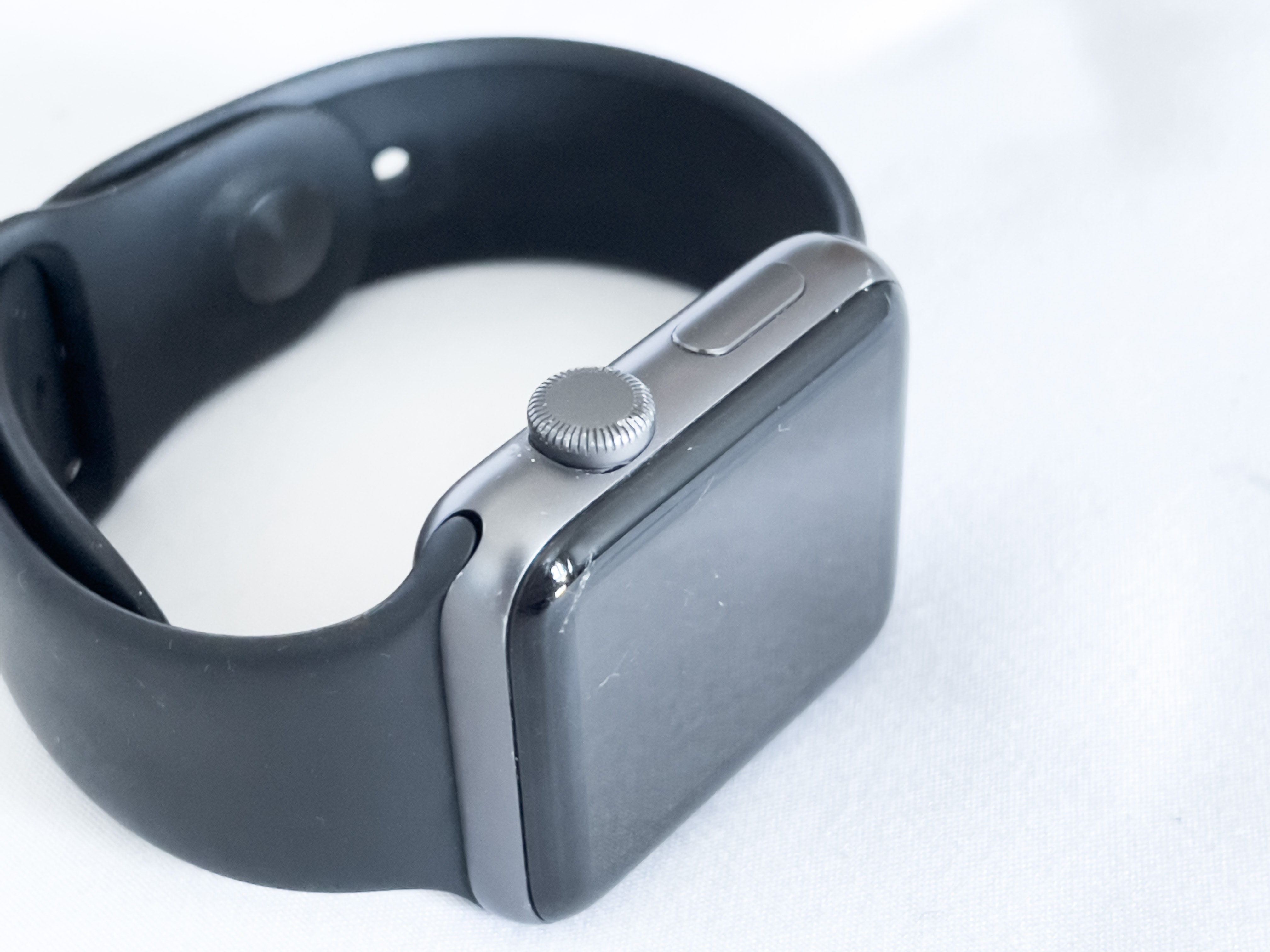 
The device has a single or several stronger traces of use

Frame
There may be a big dents/scratches on the frame of the device, also can be paint damage.

All functions of the devices in Mobipunkt are in working order, regardless of which device's appearance is new or worn.

Devices with light tones show less signs of use.

Class C devices are decent in appearance: the device may appear to have a Grade A appearance, but if the device has at least one deeper notch, but some of the appearance is new, it is still Grade C.

Mobipunkt offers a one-year warranty for each used device.